View Comments Share Print 2020/01/02
Rahmani Group is remarkably active in the field of export, which is expanding every single day.

Rahmani Group is remarkably active in the field of export, which is expanding every single day. This company’s products are being exported to various countries including Azerbaijan, Kuwait, Iraq, Kurdistan and Malaysia. Those interested in purchasing Rahmani products can buy them at the following stores:

Kuwait: Co-operative unions in Kuwait, known as the “Al-Jumaiyat”, which have been active since 1980 having a decisive share in Kuwait’s trade, which roughly amounts to 70% of their total trade. Rahmani Group products are currently being distributed in 22 locations, which will even increase further after the summer season.

Iraq: Kurdistan: – Day-to-Day Shopping Center in Erbil: A shopping center with several branches stretched in the regional countries with a significant annual sales compared to other existing markets in the Kurdistan Region, especially in the city of Erbil where a better introduction of Rahmani products may be lead.

Currently in the city of Erbil, Kariz products are provided and sold at this store.

–  British chain stores in Iraq: These kind of food stores are located in Iraqi Kurdistan in the cities of Dohuk, Erbil, and Sulaimaniyah, where Kariz products are presented.

Azerbaijan: Neptune Chain Stores: One of the successful stores which started operating in Azerbaijan in 2003.  Having 13 chain stores, out of which 12 of are located in Baku plus a store located in the city of Yulakh, in the center of Azerbaijan. The headquarter office of this store covers an area of 3500 square meters. In this store, Kariz fruit juices are available for shoppers.

Comfort offered: This Shopping Mall has 20 chain stores, all situated in Baku. Kariz fruit juice are being sold at these stores. In the very near future, Rahmani Group products will also be available at the following stores: 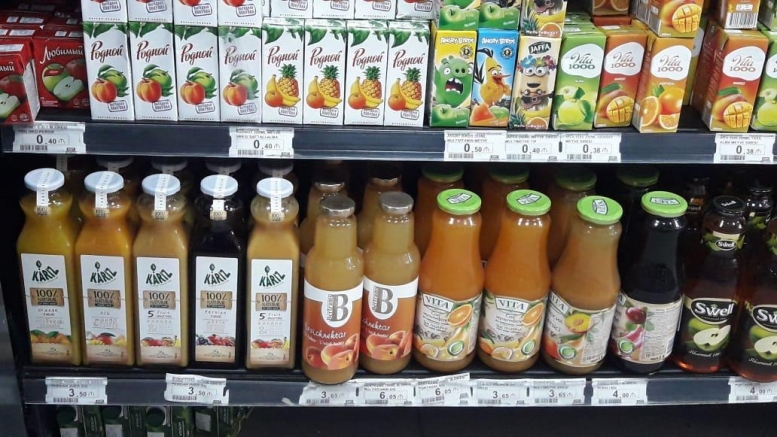 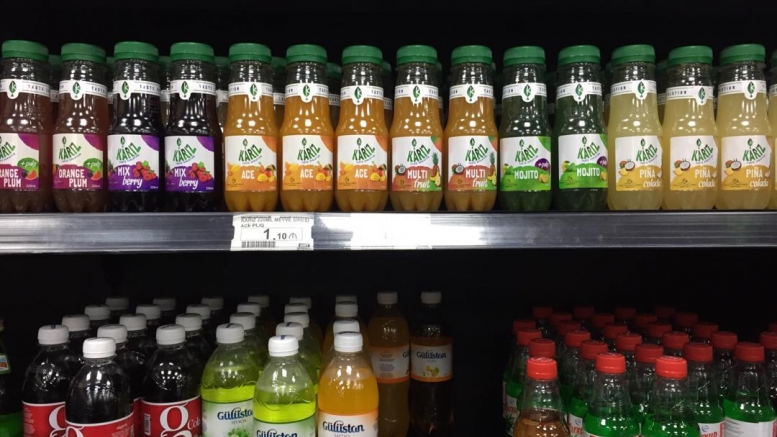 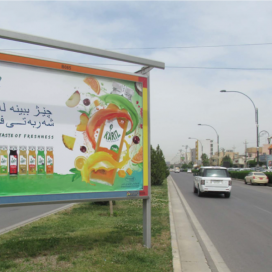 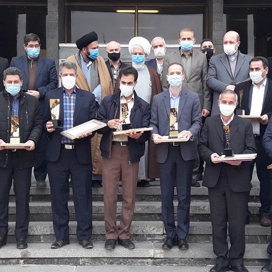 In the 35th period of introducing and celebrating the national samples of the agricultural sector (y... 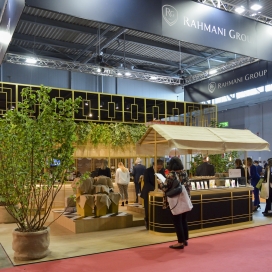 Rahmani Group participated in TUTTO FOOD International fair from 6th to 9th may 2019 in Milan, Italy... 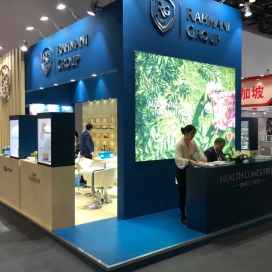 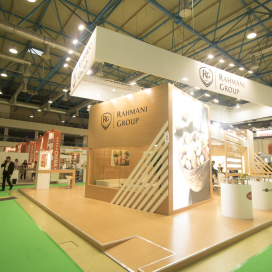